EBF is growing and expanding

26 years after its founding, EBF has taken another big step this year: moving to new offices, at a location with a long tradition. Due to the strong growth of the last few years, which has also led to a steady increase in the size of the team, the offices on the ground floor of the Gustav-Heinemann-Ufer in Cologne were slowly becoming too cramped for the now almost 100 employees. EBF has therefore invested in larger offices and new equipment and has now moved to the 3rd floor of the same building – to around 2,200 square meters.

The EBF team is delighted with the large, very modern offices. These not only create a nice working atmosphere and offer plenty of space for internal and external meetings and events – but also for coffee breaks and sports units.

Steady growth – from a one-room apartment to the Rhine

The history of EBF began in 1994 as a two-man company. For six years it was only the two founders Marco Föllmer and Markus Adolph, who are still Managing Directors today and run the company with a lot of passion and visionary ideas, until they hired their first employees in 2000. Even today some of them are still working for EBF.

In the years that followed, the company continued to grow, developed new products, entered into new partnerships and constantly changed its product and service portfolio. Today, EBF offers comprehensive services in the field of the Digital Workplace and continues to accompany many of the customers it has acquired during this development on the road to the digitalization of the workplace. And new customers and partners are constantly being added.

As a result of this positive development, the number of employees has also increased steadily over the past few years. While four years ago, the company had just about 60 employees, today it already has around 100 employees internationally. As a result, EBF’s offices became too small and in 2017 required renting additional space outside the original office space. But this was only meant to be a temporary solution – after all, the EBF saw the option of expanding the space on the Gustav-Heinemann-Ufer in the near future.

Modern offices on the Rhine bank in Cologne

The Gustav-Heinemann-Ufer – or GHU, as it is usually called internally – has been EBF’s location for 15 years and offers employees and customers great advantages. Both the direct view on the Rhine and the favorable parking situation as well as the accessibility of central traffic roads such as the A4 or A555 and tram line 16 make the location very attractive for everyone. It was therefore the wish of the company to stay there, confirms Markus Adolph:

"We would have been reluctant to part with the location we have grown fond of over many years. We feel totally at home at the GHU and enjoy many advantages there that other locations do not offer. We are therefore very pleased to be able to continue our growth here and offer our employees, customers and partners more attractive offices – including a variety of meeting facilities."

A location with a long tradition

However, the GHU was not only the first choice because of the many obvious advantages of the location: the two Managing Directors already have a very long history with the building. Marco Föllmer completed his first internship at IBM in the early 1990s. Since then, both of them have been returning to this location again and again: first as working students, then as freelancers, and later as subcontractors for IBM or its subsidiary.

In 2005, they then returned as Managing Directors of their own company to the location, which has accompanied them throughout their entire career – and which they therefore want to continue to stay at.

The EBF team is delighted with the new offices. They offer plenty of space and enable new forms of work and cooperation. Because there are not only various smaller offices and two modernly equipped open-space offices, across which the team is distributed. There are also numerous retreat and meeting facilities that every employee can use: In so-called quiet rooms, for example, undisturbed work is possible, while several small meeting offices and larger conference rooms can be used for team meetings and discussions with customers and partners. In addition, two large event rooms offer space not only for the entire EBF staff. They are also waiting to welcome many customers and partners.

But the new premises are not just about work: A large kitchen with seating invites you to have lunch together and enjoy the traditional Friday evening beer. In a fitness room, colleagues will soon be able to work off their energy before, after or during work. The EBF team is very happy about all these offers: Because teamwork plays a big role here and the fun at and off work is never neglected.

"We are very pleased that we have now been able to move into the new premises. Due to Corona, we will initially be on site with a smaller team to protect the health of our employees, customers and partners and to minimize risks – but hopefully soon we will be there with the entire team. And we can’t wait to welcome our customers and partners in the new offices as well. Here we can certainly push many more innovative ideas forward."

And this will not only be possible in the near future, but also in the years to come. Because the space will allow the company to continue to grow – and initially to have colleagues return from the Holzmarkt location as soon as possible.

Would you like to learn more about EBF and get to know the company?

Get to know EBF 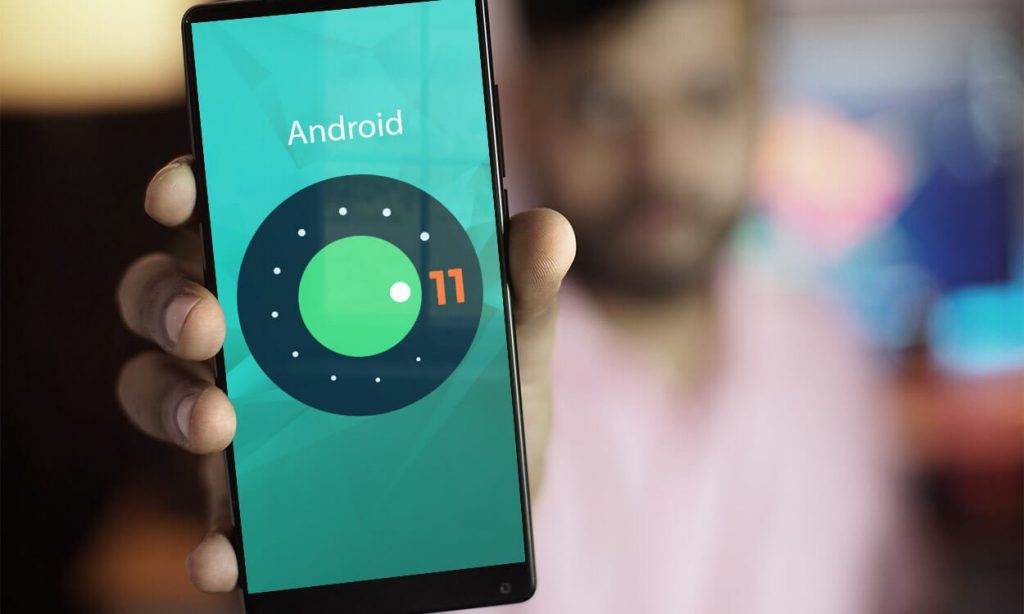 Android R or Android 11 – this is the new operating system version of Android this year. While the update doesn't... 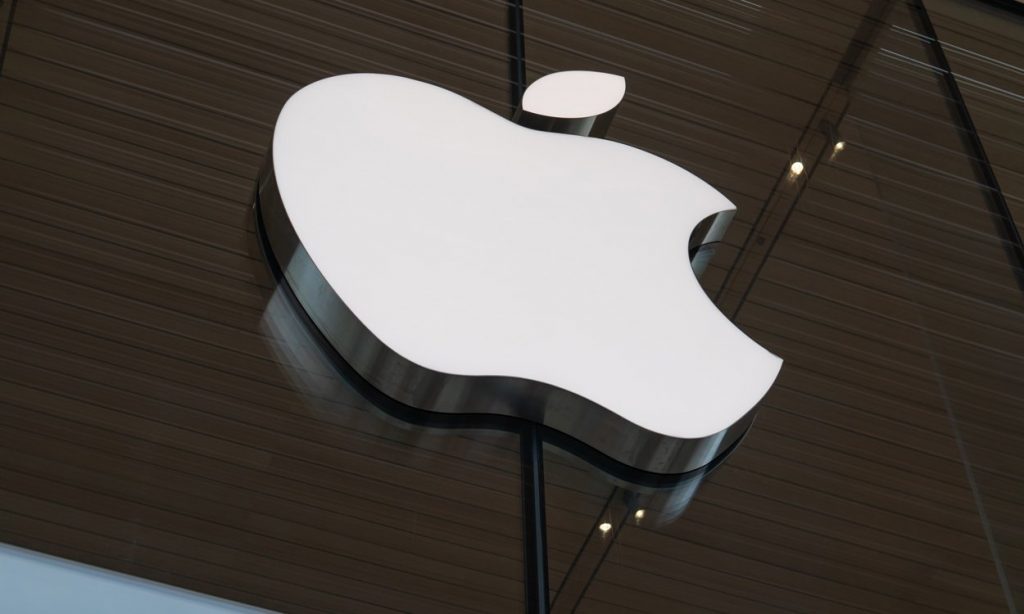 WWDC 2020: News from Apple for companies 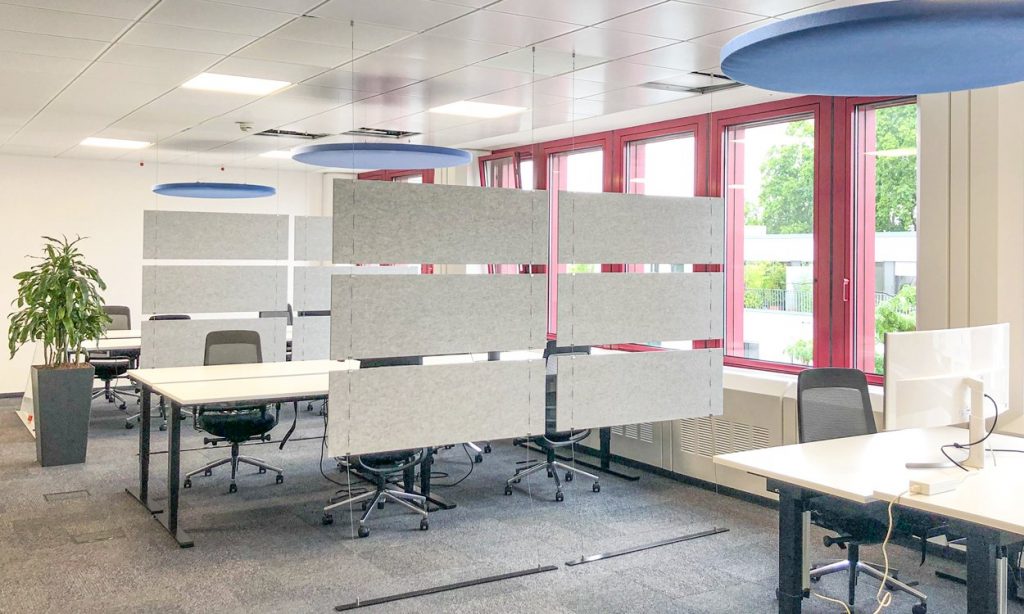 EBF is growing and expanding

26 years after its founding, EBF has taken another big step this year: moving to new offices, at a location with a... 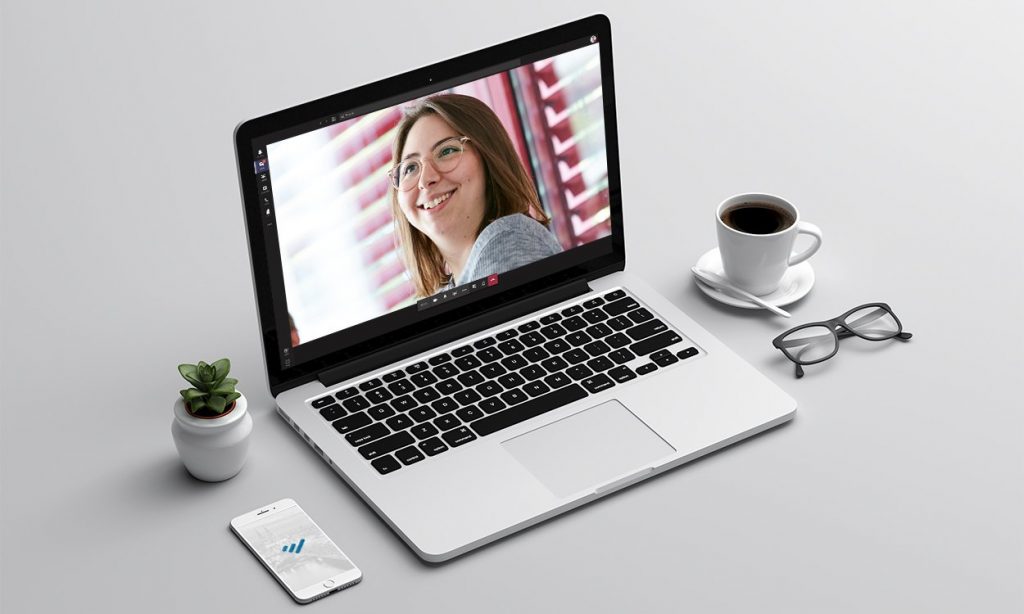 EBF in the home office: How our employees work – Viviane Linne 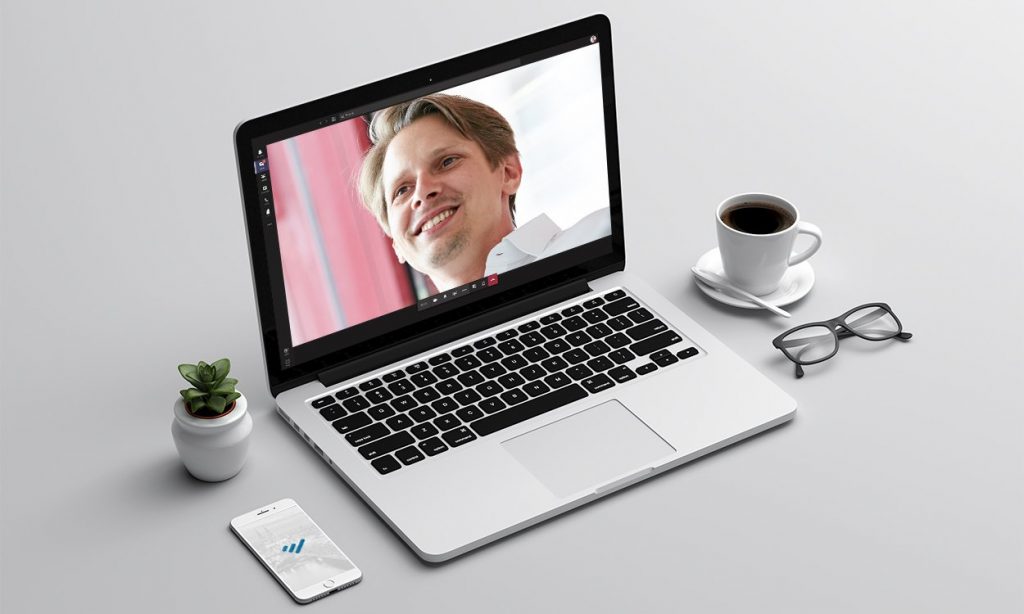 EBF in the home office: How our employees work – Martin Pudler 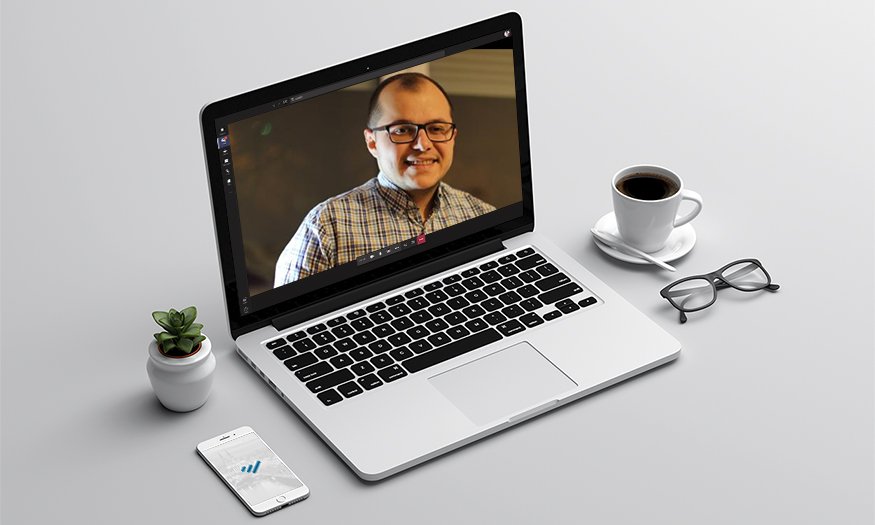 EBF in the home office: How our employees work – Michael Bedros